Professor Sarah Robertson is the Director of the Robinson Research Institute of the University of Adelaida in October 2013. Her research is focused on mammalian reproduction and development, particularly immune system regulation of fertility and pregnancy, specifically on the fundamental biology of conception, embryo implantation and early development. She always looks for an application to develop new approaches for managing infertility and pregnancy disorders, as well as for impulsing her research outside the Academia: she partnered with Origio A/S to develop EmbryoGen, an immune-based intervention for repeated IVF failure and recurrent miscarriage, and is funded by Ferring Pharmaceuticals and other industry partners to investigate new strategies to tackle miscarriage, preeclampsia and preterm delivery.

Professor Aurora Ruiz-Herrera is a young Principal Investigator of the Animal Genomics Research Group at the Universitat Autònoma de Barcelona. She works in the fields of comparative genomics, mammalian evolution and chromosomal instability, with a particular interest in the mechanisms driving karyotype evolution and genomic architecture in mammals. The scientific background of her group is focused on three main areas: (i) comparative genomics, (ii) genomic instability and (ii) mammalian meiosis. The group works in a multidisciplinary fashion applying different molecular and cytological techniques as well as bioinformatics in the fields of cell biology, radiobiology, tumorogenesis, evolutionary biology, and zoology. She has recently published a high-impact paper in Cell Reports applying 3D genomic techniques to the mouse spermatogenesis, unraveling the genomic structure and cohesin occupancy correlated with transcriptional activity.

Dr. Nitzan Gonen is the principal investigator of the Mammalian Sex Determination Laboratory in the Mina and Everard Goodman Faculty of Life Sciences at the Bar Ilan University. The main research interest of her lab is to understand, at the molecular level, how sex is determined during embryonic development. The impairment of sex determination leads to a sex reverse in patients with disorders of sex development. They are interested in understanding the regulation of the interaction of key transcription factors driving the gonads to develop into either testes or ovaries. They use the mouse model system and cutting-edge techniques to address these questions. Besides, they study sex determination in vitro in both mouse and human embryonic stem cells.

Jörg studied biology, specialising in host-pathogen interactions at the intestinal barrier. Scholarships from “The International Max Planck Research School for Infectious Diseases and Immunology” and from Novartis Animal Health allowed him to work in various international research environments. After receiving his doctoral degree (Dr. rer. nat.) from the Humboldt Universität zu Berlin in 2012 he spent six Postdoc years at the Babraham Institute in Cambridge (UK), working as an immunobiologist. In parallel to his work at the bench Jörg received extensive training on communication and presentation skills early during his career. Recognising that in contrast to pursuing scientific excellence, well-structured and targeted education in personal and professional development is still rare in many settings, he developed a strong interest in advancing this process in the scientific community. To do so, he joined the hfp consulting team in 2013. After his postdoc, Jörg decided to fully pursue his career in the field of personal and professional development of scientists. Still at the Babraham Institute, he coordinated two equality and diversity projects and worked to improve the framework for postdocs. Jörg is now based in Hamburg, developing the hfp consulting business in Europe and working internationally as a trainer for the company.

Professor Antoine Peters heads the "Epigenetic control of mouse germ cell and early embryonic development" research group at the Friedrich Miescher Institute for Biomedical Research in Basel, Switzerland. His research aims at obtaining a molecular understanding of the role of distinct epigenetic pathways in controlling gene regulation and cell fate in germ cells and pre-implantation embryos. The group further investigates the significance of possible intergenerational transmission of histone modifications for gene activity and function in the subsequent generation.

Due to the COVID-19 worldwide situation, for the health and safety of our attendees, the 13th NYRA Meeting has been postponed to next May 28th-30th, 2021. The event will be held in the same venue (Eden Roc Hotel, in Sant Feliu de Guíxols, Spain), preceding the rescheduled 21st European Testis Workshop. Save the dates! And stay tuned for further updates about the meeting and new opening of registrations. We would like to thank all the members that registered for the meeting taking place next month. And if you didn't, don't miss this new opportunity to join us! Hope to finally meet you all next year.

Stay safe,
The NYRA Board

WE THANK OUR SPONSORS AND PARTNERS 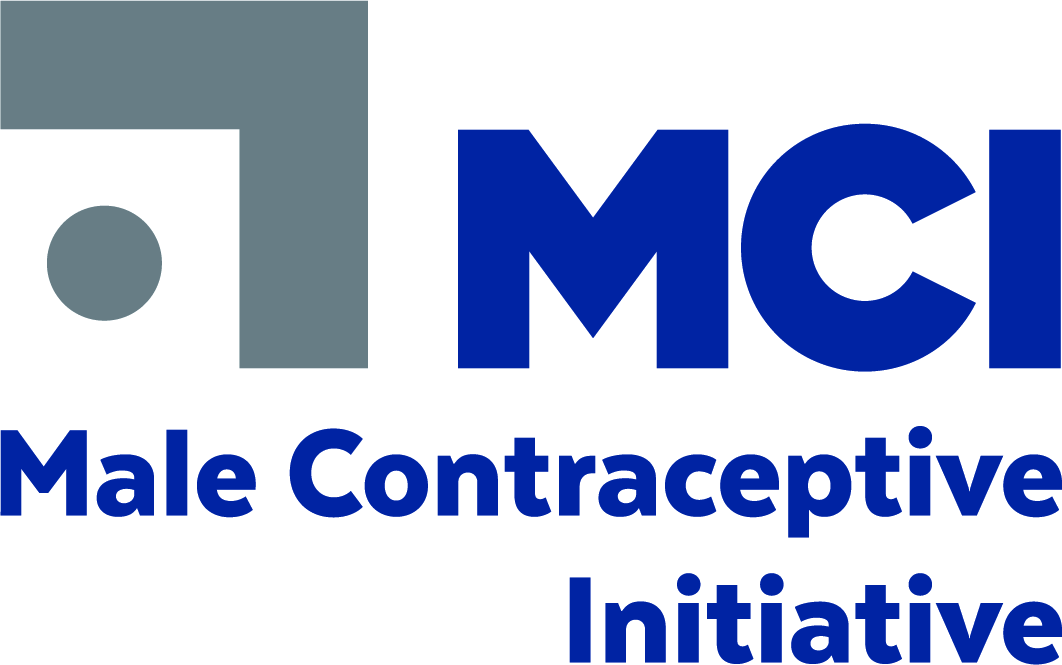 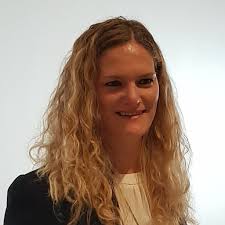 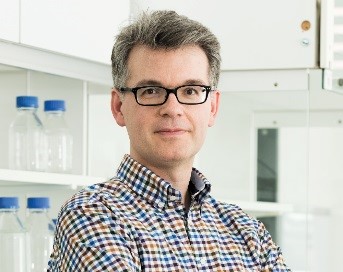 Lunch and breakfast included Free use of Hotel Eden Roc services and facilities, including two outdoor swimming pools (a saltwater pool and a freshwater pool), one indoor climatized pool, and jacuzzi. 10%-off in every treatment of the ‘Port Salvi’ Healthcare center.

How to get to Hotel Eden Roc

For more information about the Network for Young Researchers in Andrology, please visit our website:
https://nyra-youngresearch.eu/